The emergency services in the province of Castellón, Valencia, have also rescued four residents trapped in their homes or vehicles

Following the intense downpour in Benicassim, Castellón, on Sunday (August 29), firefighters have managed to re-establish normality in the municipality after 60 different interventions including rescues and pumping rainwater out of private properties. 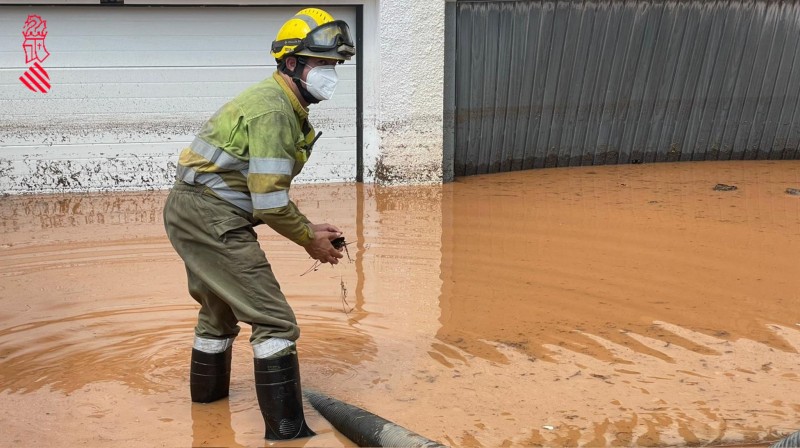 Most of the interventions involved pumping water out of basements and garages in private homes, but firefighters also rescued four people from the storm, including a wheelchair-bound woman who was trapped in her home.

Three residents who were caught by surprise by the sudden downpour were rescued from their vehicles by members of the fire brigade.

Aemet, the state meteorological agency, has issued further yellow and orange weather warnings for storms in effect in Castellón and Valencia on Monday (August 30). 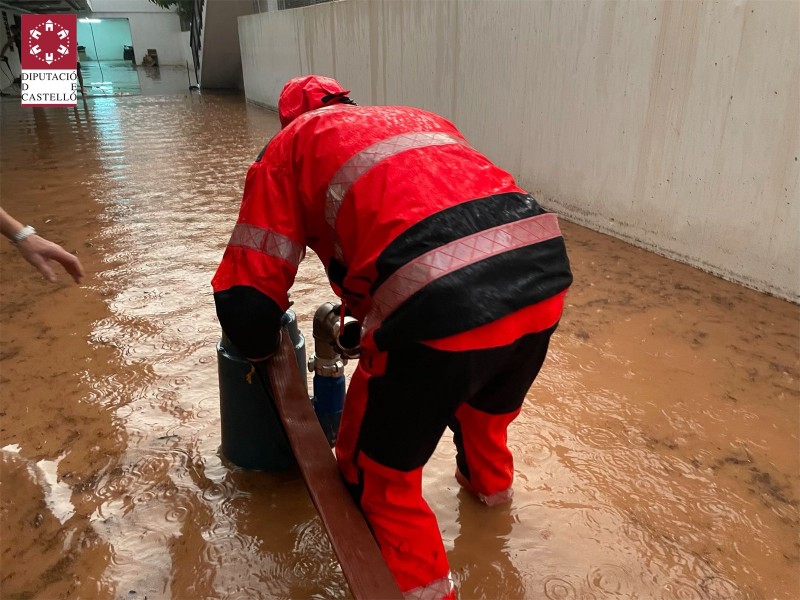